A Journey Through Route 66 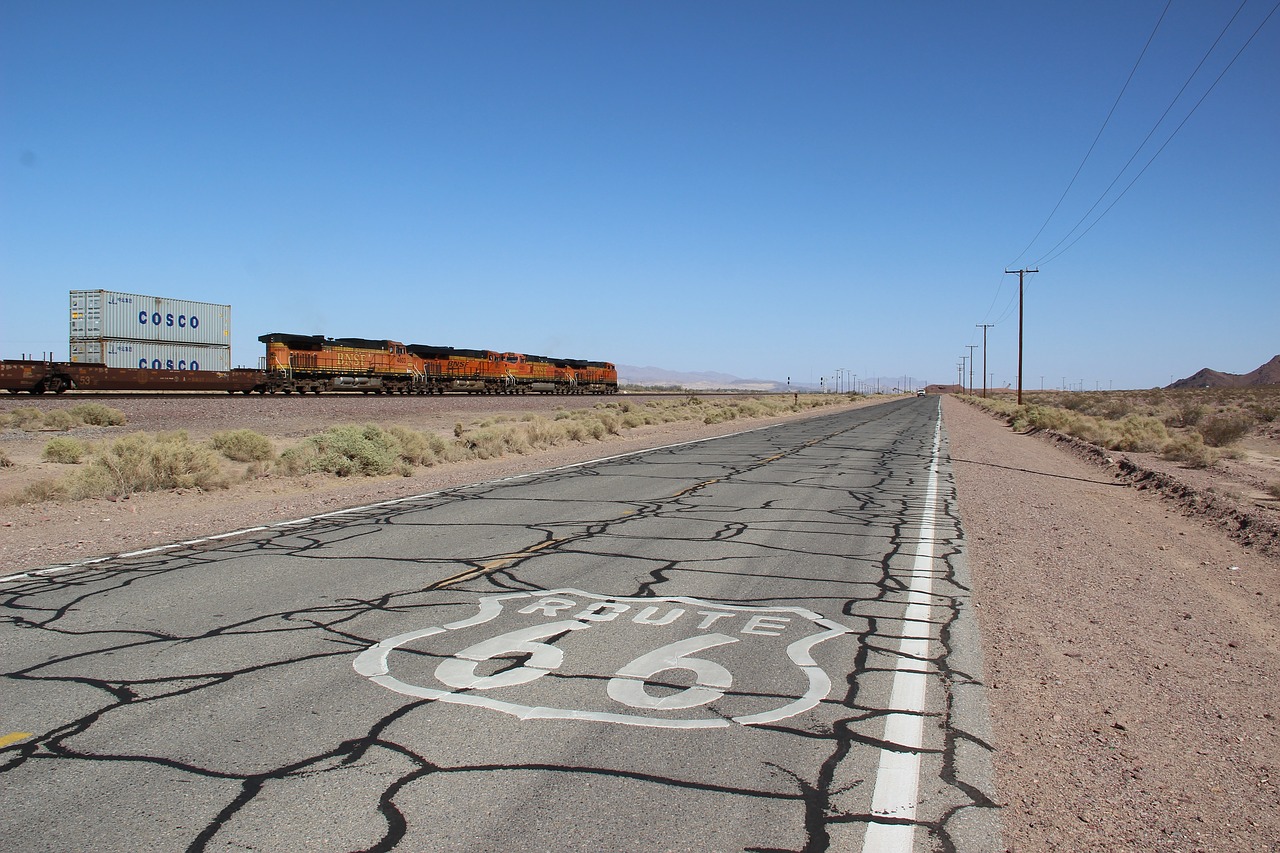 This Sunday, on the April 22nd edition of The Travel Guys.

* In the Travel News, Alaska Airlines has modified their non-service animal pet policy and Marriott has announced details of the new rewards program, post-Starwood merger. The news is great if you stay at Marriott/Starwood a LOT. Not so good if you don’t.

* Steve LaRosa is on hand with an updated “What’s Going on” segment. He features the Sacramento Film Festival and has a very special guest. 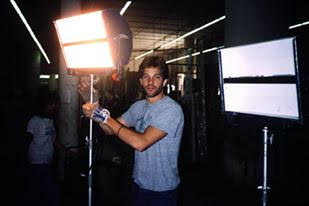 Gripping in Sacramento to 1982 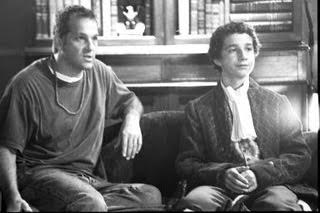 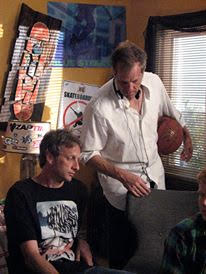 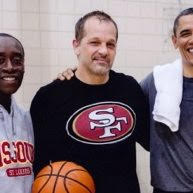 * Mark has spent the last 10 days on a journey on the eastern half of Route 66, and he offers interviews with step-on guide John Weiss and Miami, OK, tourism folks. Mark also shares his thoughts about a Great American Road Trip.