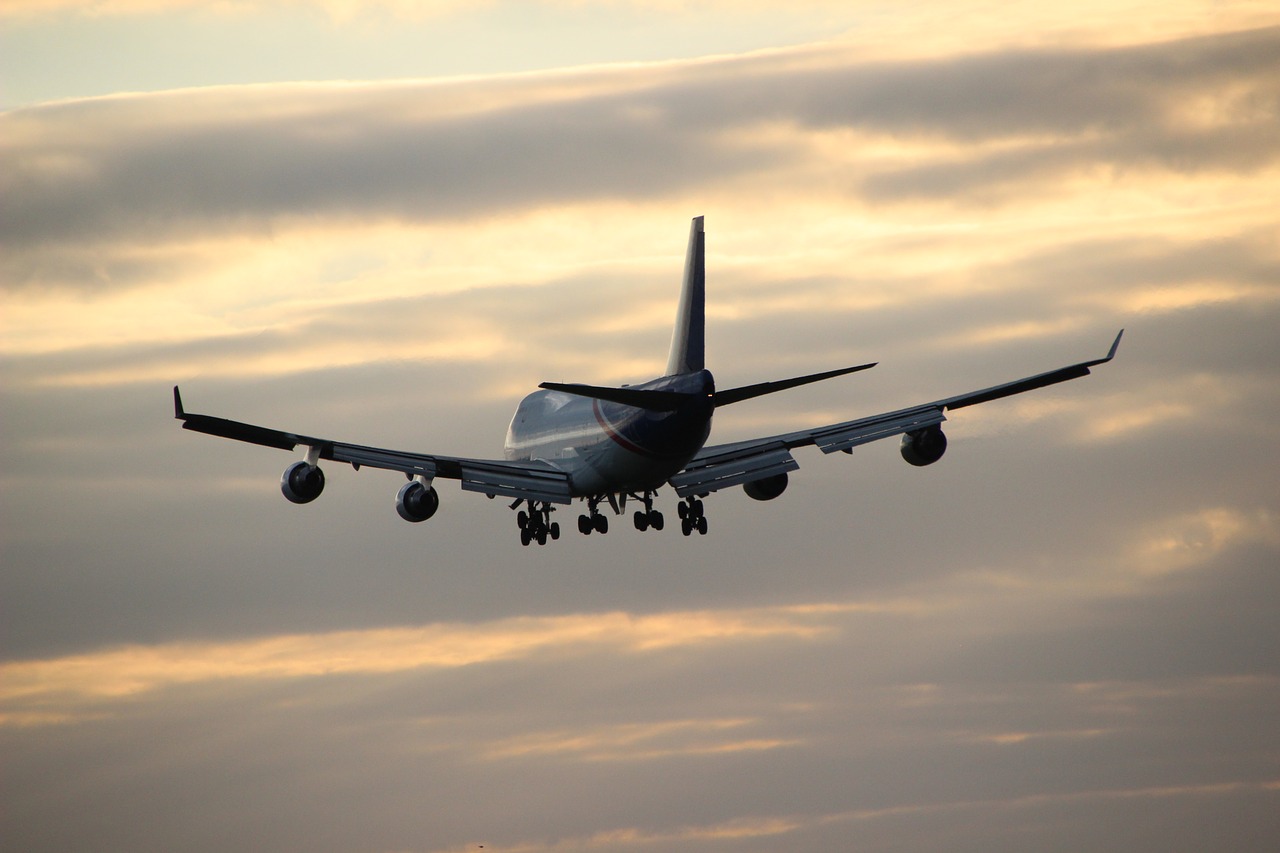 On the Sunday, December 2nd edition of The Travel Guys…

* In the Travel News, Delta Air Lines has announced new service from Sacramento to Detroit. It begins in June. The westbound flight leaves Detroit at 7:55pm. The return flight is a red eye, arriving back in Detroit at 6am.

* It’s the time of the year for Mileage and Hotel Runs. What’s that you ask? It’s when frequent travelers create trips to make sure their “status” with an airline or hotel chain is preserved for the next year. Mark explains the hows and whys of the scramble to preserve status.

* Our Sacramento TSA representatives are in studio to talk about holiday security at the airport and take calls from our listeners.