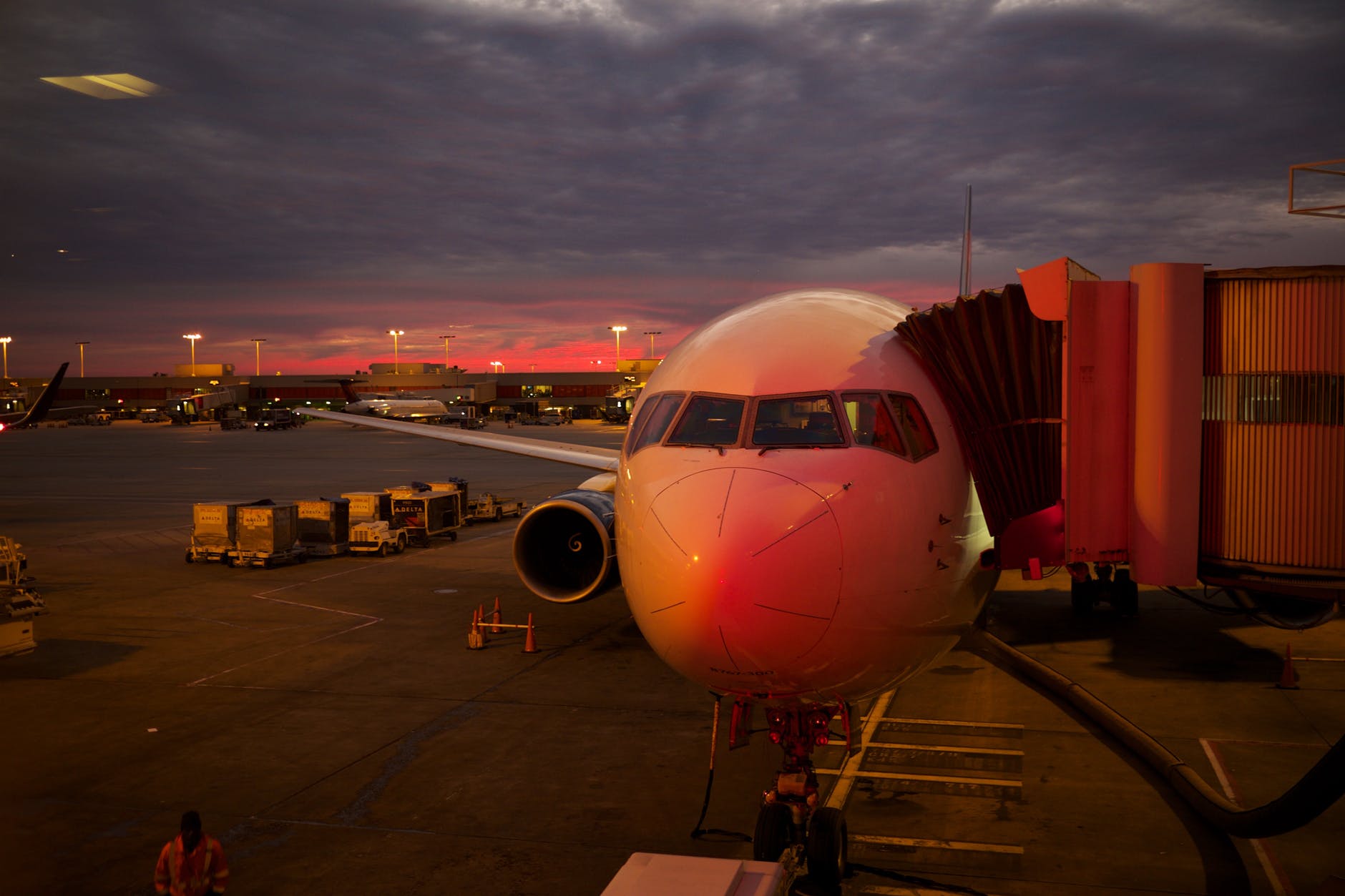 On the Sunday, December 9th edition of The Travel Guys:

In the Travel News, a woman is suing Hilton Hotels for $100 million dollars after she says an employee video-taped her in the shower and tried to extort money from her.  The fear is there may be more videos and more victims.  Southwest Airlines is inching closer to service to Hawaii.  Mainland employees who have volunteered for Hawaii jobs have been told to report to Honolulu by the second week of January.  From southern California comes word of two sisters/nuns who used the school treasury to support a half million in travel and gambling habits.

A level two travel advisory has been issued for Spain.  Exercise increased caution due to terrorism.  Remember if you are traveling to a foreign country to enroll in the S.T.E.P. program.

Gwen Duncan shares some of her biggest frustrations as a travel counselor.  They include people who don’t get the same name, exactly the same name, on their license and passport; those who don’t realize a passport has to be valid for six months after your return date; and finally, the importance of having a signed letter of permission when you are traveling with a minor child who isn’t your own, or might be a step-child or a child who was adopted.  Check the links below for more information.

Michelle Couch Friedman from Elliott Advocacy (www.elliott.org) told us about a smoking fee scheme found right here at the Extended Stay property in Rancho Cordova.  A guest was charged $150 for smoking.  Except he doesn’t smoke.  On closer examination when contesting the fee, it was discovered that the hotel charged the smoking fee the day BEFORE the guest checked in.  Wow.  Scam.  Double scam.  Extended Stay Rancho Cordova, 10721 White Rock Road is the hotel is question.