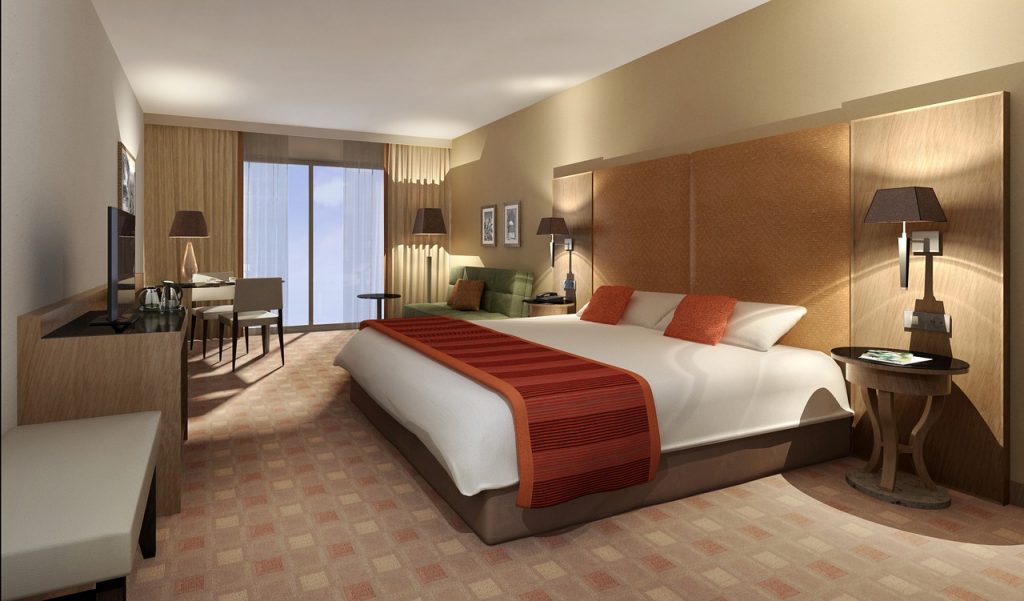 On the Sunday, July 28th edition of The Travel Guys:

*    In the Travel News, the Attorney General for Nebraska has joined his counterpart in the District of Columbia by filing suit to stop resort fees.  Nebraska filed against Hilton, DC had gone after Marriott.  Watch this space for updates.  A new Grand Hyatt is opening at SFO and is now taking reservations.  Amtrak has announced the first non-stop Acela train, connecting New York and Washington, DC.  All current trains make limited stops.  Southwest Airlines is shuffling their schedule and even without the Max 8 planes, Hawaii service from Sacramento will be announced within the next month.

*    In our Smarter Traveler segment, Tom reveals a way to move a hotel reservation to avoid cancellation charges and Mark told listeners how to retrieve something from a plane after you’ve gotten off.

*    Chris Elliott joined us to talk Resort Fees, the importance of reading the “medium” if not the “fine” print, Basic Economy Airfares and how to get good service from a bad airline.