How to Prevent being Scammed by a Travel Advisor 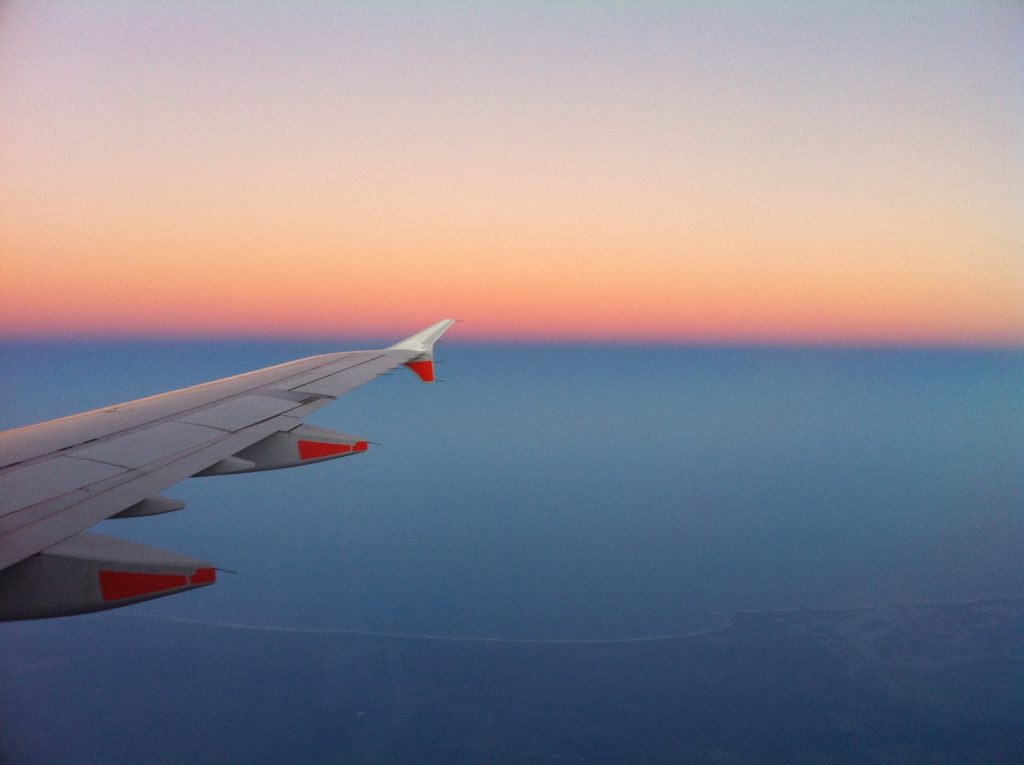 On the Sunday, September 1st edition of The Travel Guys…

*    In the Travel News, a runway will be closed all month at SFO, and if you are flying to or from there, you need to be on the alert.  United Airlines, which has 40% of the traffic at the airport, has already offered a travel waiver to get people to move their flights without penalty.  The TSA quickly rethought their stance on the newest Star Wars souvenir from the Orlando theme parks.  Because the drink containers resemble hand grenades, the TSA originally banned them.  Now they have reconsidered, allowing them in checked baggage.

*    Contour Airlines is new to Sacramento.  A regional carrier in other parts of the country, they only recently started service to Santa Barbara from our airport.  Later this month, they add Palm Springs, and because of the strong response, service to Santa Barbara will be doubled to twice a day in each direction.  Plus, and here’s the real kicker, they offer leg room like we used to have on airlines. The CEO is a guests with the guys.

*    What happens when you pay a travel professional to make your arrangements, but they don’t pass on your payments to vendors?  Gwen Duncan, our travel advisor from Cordially Yours Travel joins us for a conversation about how to make sure your travel advisor is legit and what to do if you find out they aren’t after you’ve paid them for your trip?

* Steve LaRosa, who regularly contributes his What’s Goin’ On segment to the show, is at the Sausalito Art Fest, and generally hangin’ around in The City over the weekend.  He talks about how he got there (train), what he’s done (Beach Blanket Babylon among other things) and Art Fest itself.  Steve also shares a remembrance or two of  Sacramento-area legend who passed last week, Biba.