Will resort fees finally be a thing of the past? 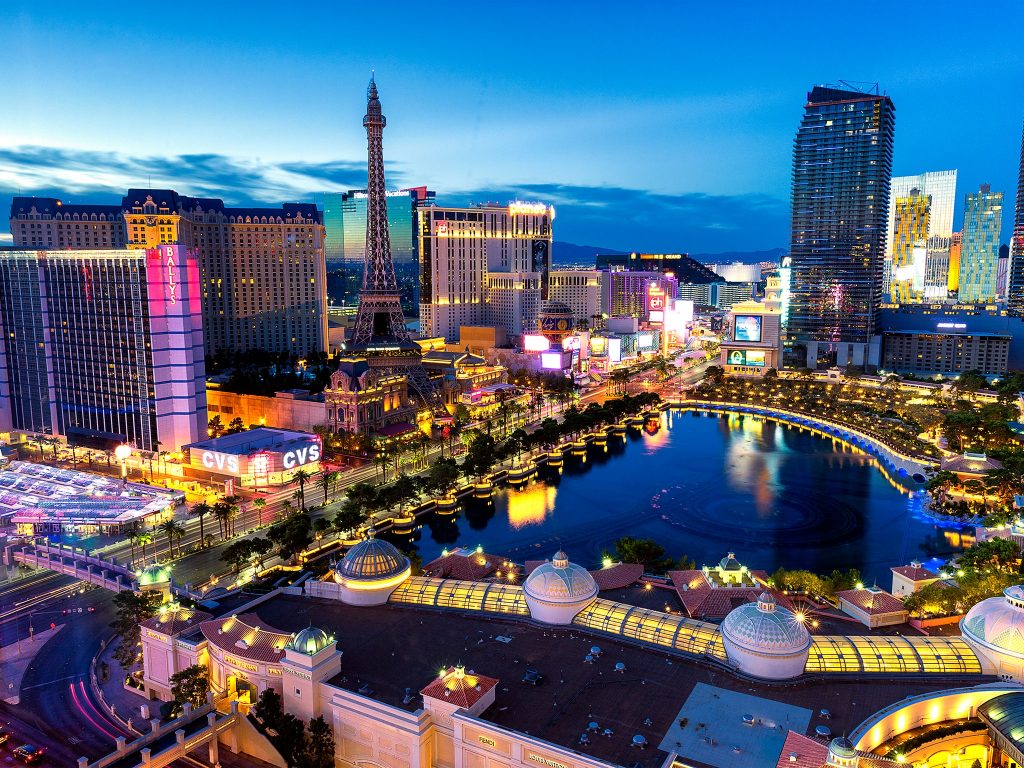 On the October 6th edition of The Travel Guys:

*    In The Travel News, the entry of Southwest into the Sacramento-Hawaii market has seen it’s first casualty.  Alaska Airlines will stop flying non-stop to Kona in March.  The airline has been flying the route 3-4 days a week since the spring.  With Southwest adding non-stop flights to Honolulu and soon to Maui, with direct service to Kona, Alaska decided to cut and run.  A bay area Kona route was also dropped.  Hawaiian Airlines flight attendants have set a November 20th strike vote date, after negotiations with the airline over two years have failed to get them the deal they want.  With Southwest ramping up service to the islands, it might be an inopportune time for Hawaiian to have any sort of service disruption.  Finally, Mark has the story of an elderly couple who say they were tricked into smuggling more than $1million worth of drugs inside of four suitcases in their cruise ship cabin.  (Upon closer examination, the couple was convicted of trafficking cannabis near Norway in 2010, and despite a low income, had taken a string of luxury cruises recently).  They could face up to 12 years in jail if convicted.

*    Chris Elliott, our consumer advocacy friend (www.Elliott.org) updates us on legislation which might be moving resort fees (and their cousins, urban and other “destination” fees) towards the exit door.

*    We open the phones and ask you to play “What overpriced things should I not purchase at the airport?”  Should be easy, since everything is overpriced at the airport.  Tell us the worst offenders and perhaps win a $50 Macy’s gift card, just in time for Christmas shopping.

*    Finally, we tell you why you should put one of your shoes in the hotel safe.  Yes, really.  Why?  If you are prone to leaving things in your room, particularly in the safe, you aren’t likely to walk out with only one shoe on, are you now?  Pretty good idea, if you ask us.