Bags Fly Free No More on JetBlue, and What Do You Do in Milwaukee on a Cold Fall Weekend?

In the news, as we predicted on the show a few short weeks ago, traveler-friendly perks at JetBlue are on their way out. No more first free bag and more seats on the planes, meaning less leg room, starting soon.  On the other side of the fence, Southwest says no changes planned to their “first two bags free” policy.

We take you to Milwaukee, where Mark discovered a unique food tour.  It’s called the Deer Hunter’s Widow Weekend.  We’ll tell what it’s all about, along with beer and bakeries tours in the city of cheese heads!

It’s holiday travel time and we have an update on what’s going on at the airport, plus tips for where to park during the Thanksgiving crush.

Finally, we take you behind-the-scenes of a hopeful new travel show, American Travelers.  No film crews, no production team, just two folks making their way around the planet.  A fascinating look at a television show in the making. 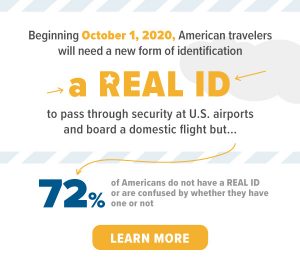