Rob On The Road is a Travel Guy 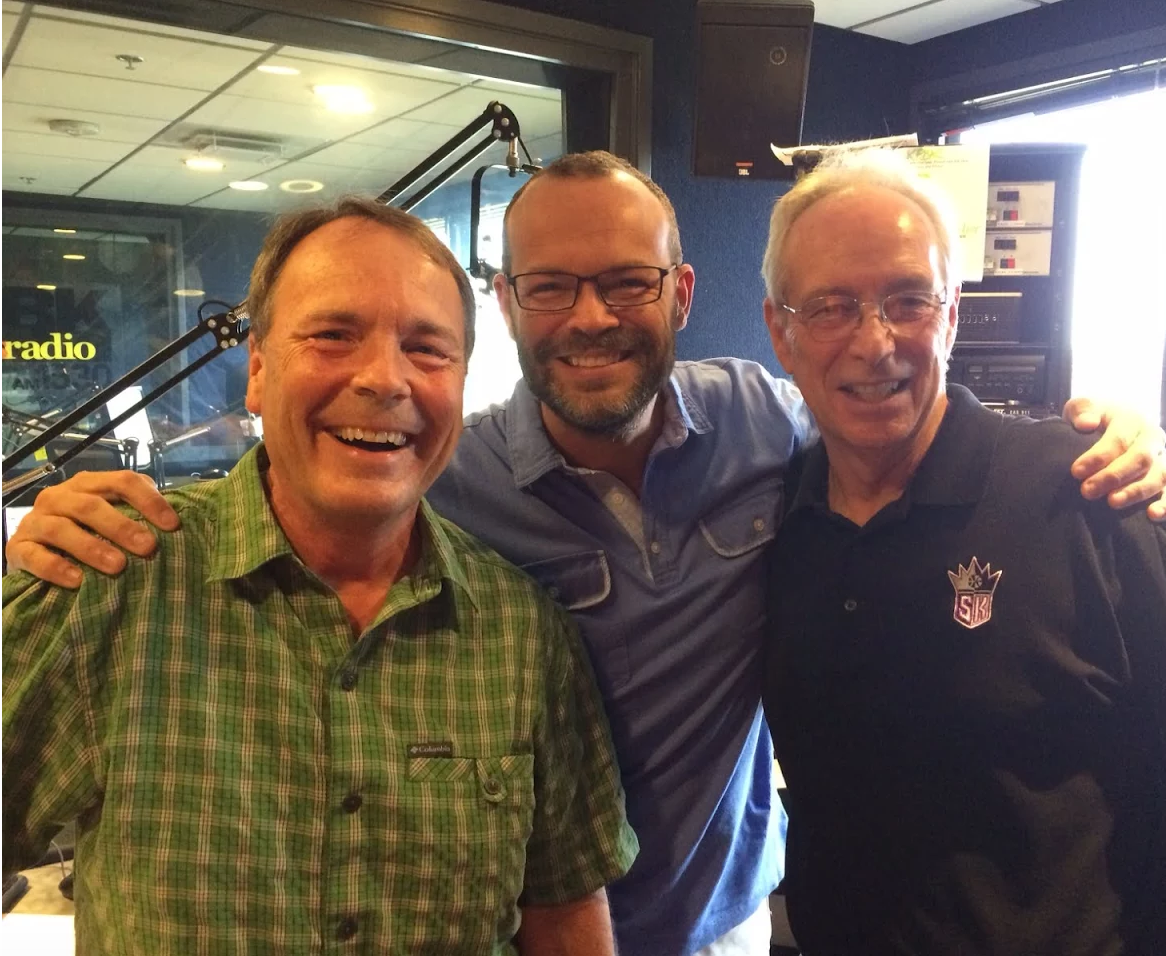 This Sunday, May 21st, on The Travel Guys…

Tom is off on an adventure in Lake Tahoe (we’ll hear his “Make you a smarter Lake Tahoe traveler” tips during the show); and Mark is joined in studio by Rob Stewart. You know him better as Rob on the Road, host of the popular KVIE local public television program. Rob features all kinds of interesting places on his show, and we’ll talk about some of them, give Rob a chance to share stories of what went right and what went wrong, while creating his television program.

In the Travel News, American Airlines has announced a shuttling of the order in which upgrades are determined, something of great interest to frequent American travelers; Canada is thinking of creating passenger standards for airlines and a new study says we should pay to recline our seats. Heaven forbid. Mark has an update on his visit to the Donut Trail in Ohio and right here on our website, in the list below, you’ll find lots of things to make you a smarter traveler.