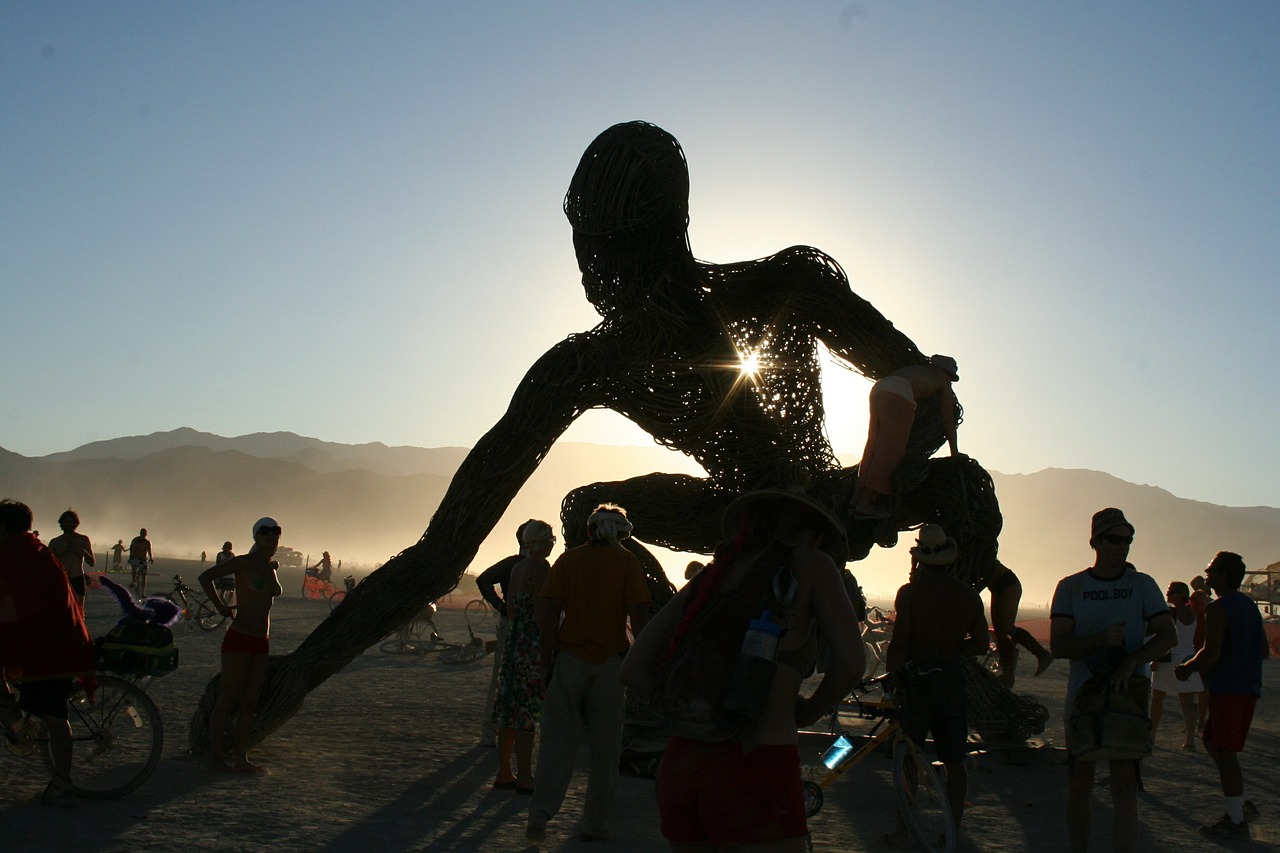 On the Sunday, August 26th edition of The Travel Guys…

* Ryan Air, one of Europe’s low fare carriers, has endured several strikes by its cabin crews.  As Mark relates, one of the crew’s issues is having to buy their own bottled water on the flights.

* Burning Man is an annual phenomenon in the Nevada Desert.  This year’s event starts on August 25th.  We talk with 20-year Burning Man veteran Jim Jacoby, about what to expect during the week in the desert.

* Steve LaRosa has a “What’s Goin’ On” segment, highlighting things to do in and around Sacramento.