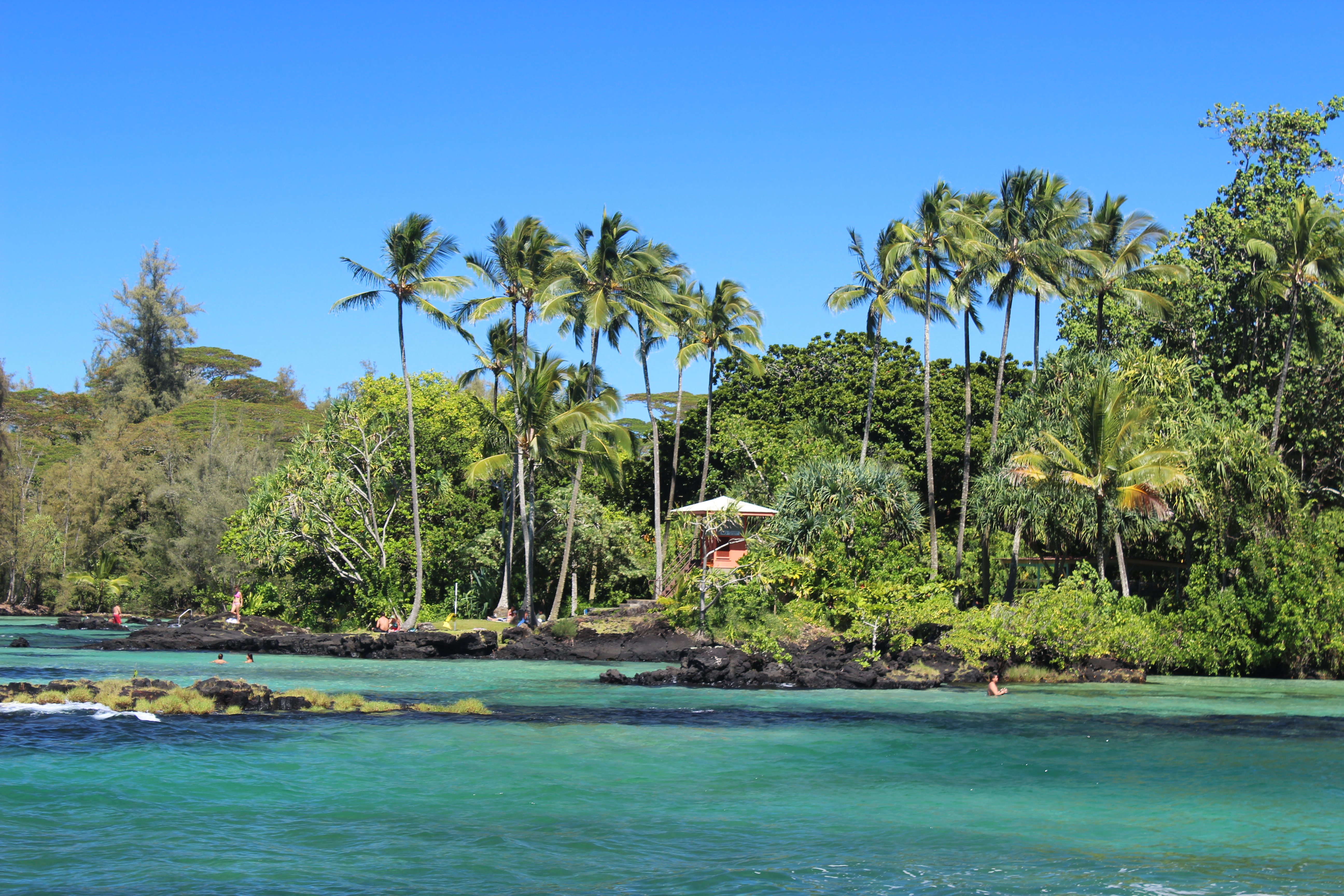 On the Sunday, January 6th edition of The Travel Guys…

In the Travel News, the city of Venice is fighting overcrowding by charging visitors a fee, even “day trippers”; and the partial government shutdown may be about to hit airports in a big way, starting next week, as more TSA screeners are starting to look for other employment to pay the bills.
Herb Kelleher, the man who helped build Southwest Airlines into a low fare carrier with integrity, has died at the age of 87.  Kelleher was the airlines Executive Chairman from 1978-2008, and president and CEO from 1981-2001, according to the company.  He revolutionized the industry making travel a little less of a hassle.  Read more about one of the true revolutionaries of the travel industry here.
In the Smarter Traveler segment, Mark talks about the importance of checking your frequent traveler miles and points accounts on a regular basis, and reminds us that the sharing economy may not work out well in every instance, like car sharing.
Hawaii is on many travelers’ radar, in part because of the anticipation of new service from Southwest Airlines to the islands.  Mark has just returned from his first of two trips to the islands this month, and offers some updates from Kauai and Oahu.  He talks about the islands being crowded for the holidays and how that impacts the quality of the experience.  He talks about where the true Hawaiian experiences can be found and shares his favorite place to eat in Honolulu.  (Hint: It is related to a former popular Sacramento restaurant.  Find the website here.)
Gwen Duncan is a guest Sunday and talks about the spread of voluntourism around the planet.