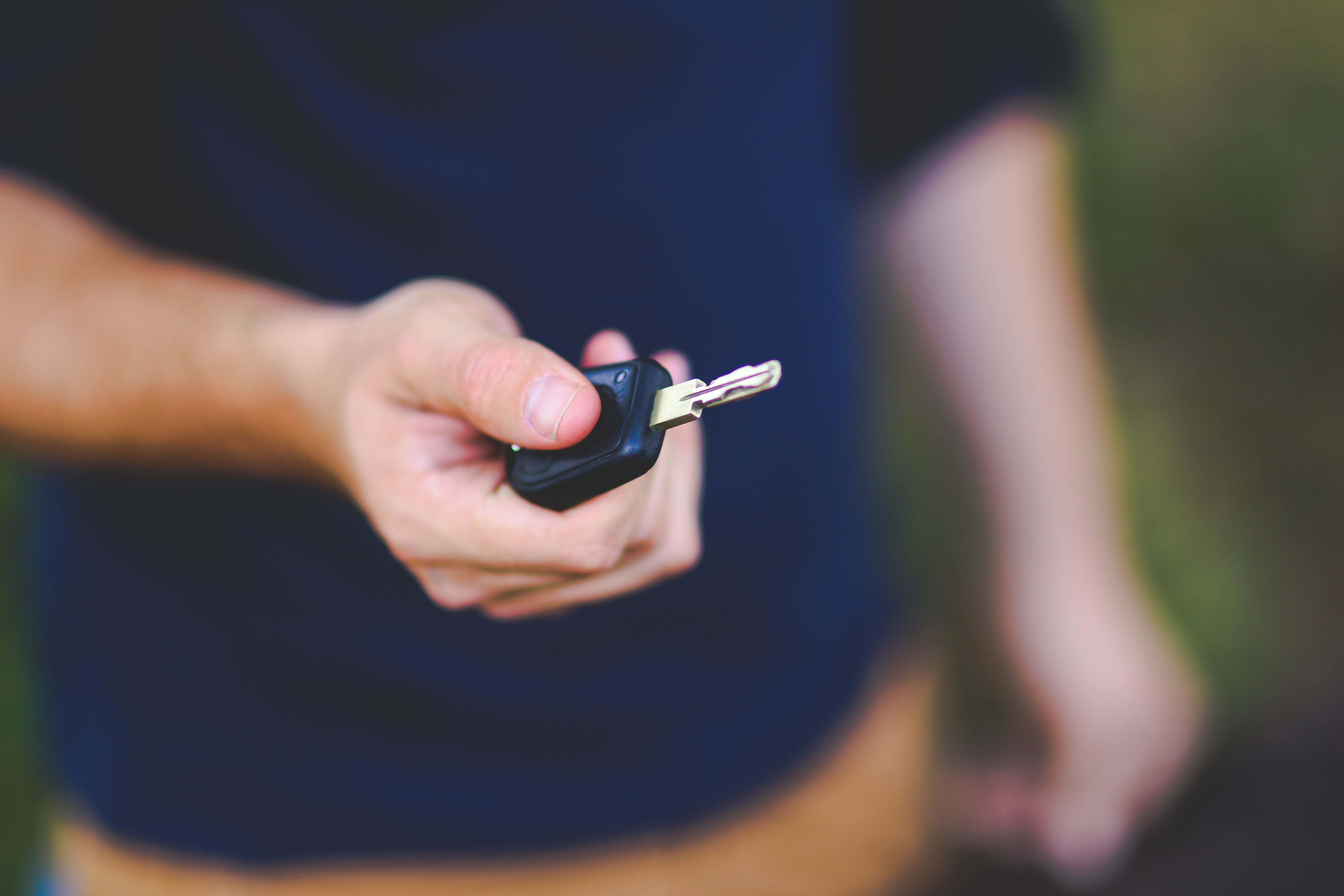 On the Sunday, January 13th edition of The Travel Guys…

* In the Travel News, a man is caught trying to smuggle kittens in his pants at the Singapore airport.  Four of them in fact.  Air Traffic controllers are suing the federal government over the shutdown that has them working without pay checks.

* Chris Elliott joins Tom and Mark to share an update on the “ding and dent” scam which appeared to be happening at certain car rental franchises.  But Chris reports the complaints have slowed to a trickle after a change in the way the company calculates damage.  He talks about this new transparency at Enterprise Car Rental.

* Mark is joining the broadcast live from the Big Island of Hawaii.  He continues the second of a two part series on the islands and what some of the hot spots might be for visitors in the coming months.  Speculation is that a fare war with the coming of Southwest will bring a number of brand new visitors to the islands.

* The Broadway hit Come From Away has begun its limited run in San Francisco.  Kevin Carolan, one of the show’s leads, joins us to talk about this remarkable piece of theater.  Tickets are still available here.