Travel Smarter with These Security Tips 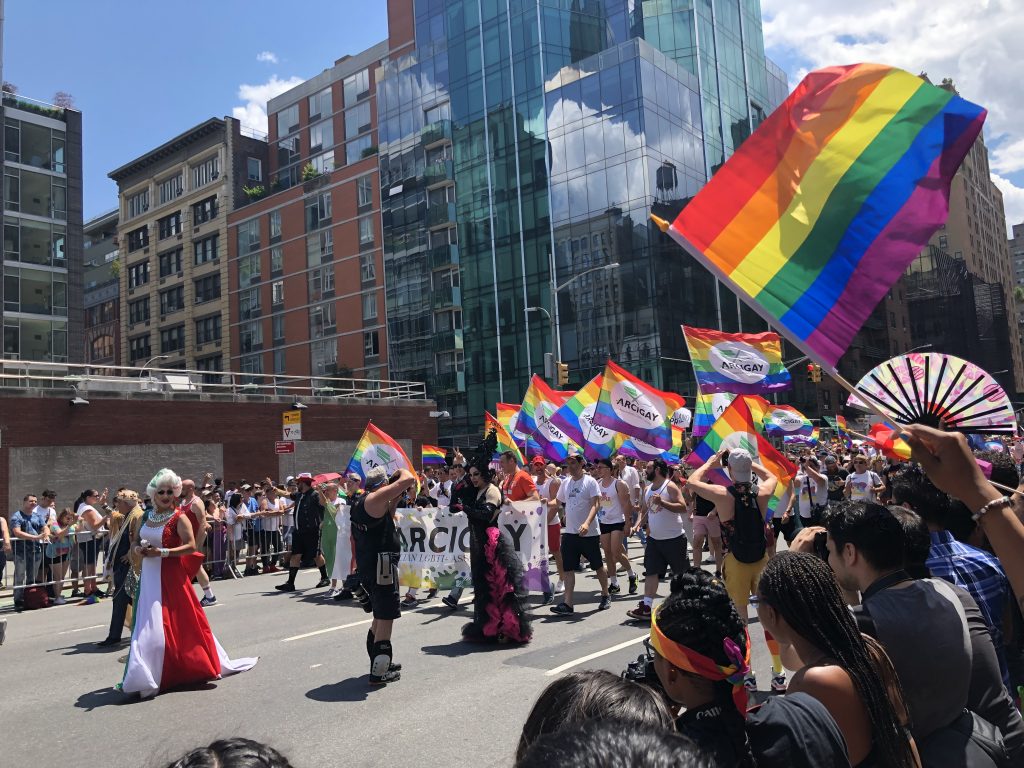 On the June 30th edition of The Travel Guys…

* In the Travel News, Boeing is being sued by pilots who say they are losing money and patience with the world’s largest builder of airplanes over the Max aircraft issue.  Three California cities are on the list of best places to celebrate the 4th of July, with Los Angeles, San Diego and San Francisco all breaking the top ten.  And what about the lady who found herself locked inside an Air Canada plane in Toronto?  Mark talks about the danger of medicating yourself before flying…

* Mark is live from NYC, where today a month of LGBT Pride wraps up with a big parade.  He also shares his love for live theater, particularly Broadway theater, and talks about why “live” is so much of a difference-maker to him.

* Steve LaRosa joins us to talk about Santa Fe, in the second part of his New Mexico series.