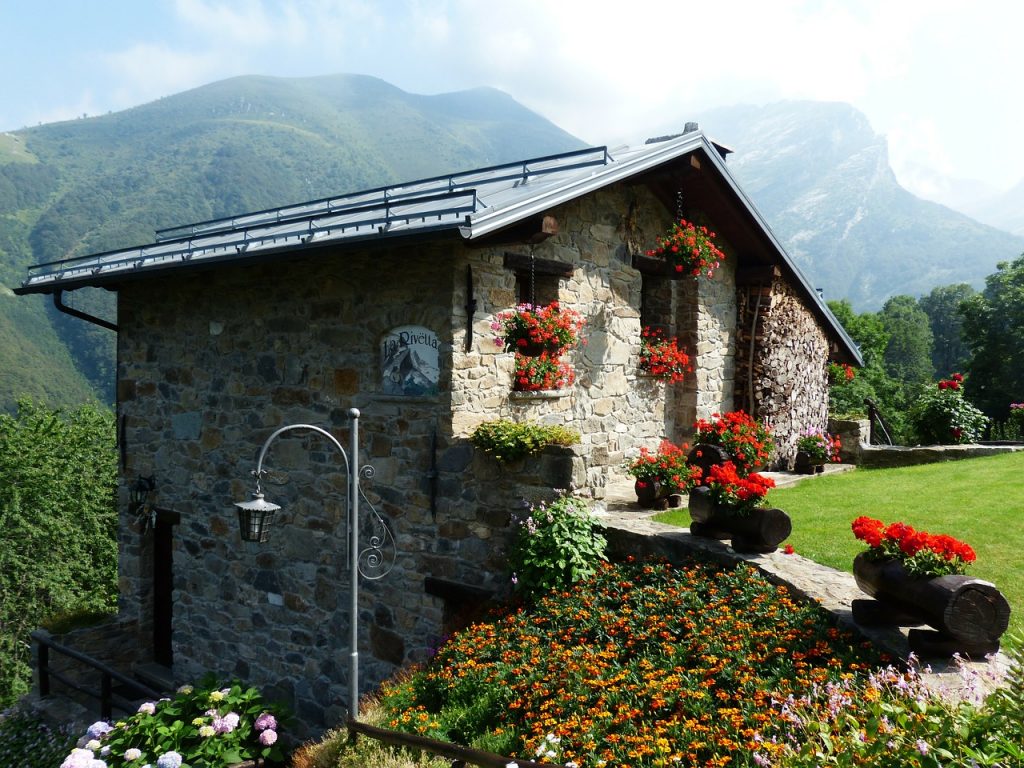 On the Sunday, October 20th edition of The Travel Guys…

*    In the Travel News, we talk about cities with the most fake hotel reviews (according to fraud detection company Fakespot).  Houston and Chicago top the list.  Remember the man who was arrested for “using a cell phone in the lobby while black” at the Doubletree Hotel in Portland last December?  Even though he had his room key and was a registered guest?  We update the story.  Hint: It isn’t going to end well for the hotel.

*    More and more travelers are choosing a vacation home when they hit the road.  But the new industry is having some growing pains.  Like those nasty fees from the hotel industry are starting to become popular with landlords.  Chris Elliott, our resident expert on vacation rentals shares his expertise in an extended interview.

* We have our share of characters who appear on The Travel Guys.  This week, we have Meredith J. Eberhart.  But we know him by his nickname, NimbleWill Nomad.  We reconnected with Will, who likes to hike around the country, to see where he’s been and where he might be headed.  Learn more about him and his travels with the links below.