An Important Tip for Traveling Abroad and Holiday River Trains 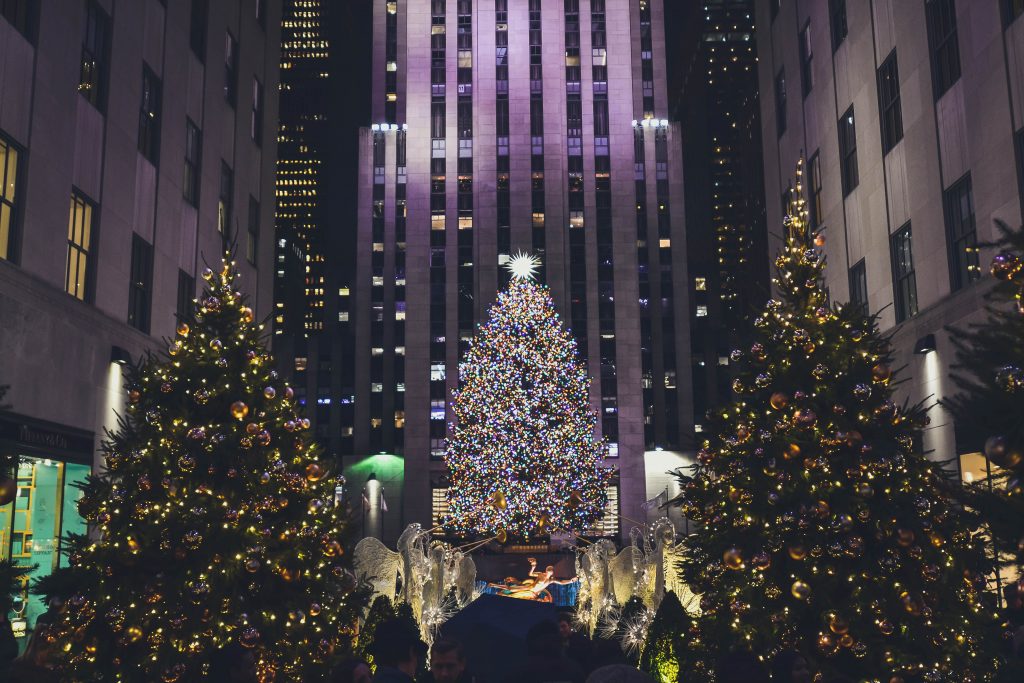 Photo by Alex Haney on Unsplash

On the Sunday, December 1st edition of The Travel Guys…

* In the Travel News, Uber has run a fowl of the transportation authorities in London and has “lost” its license to operate in the city.  The penalty is suspended however, giving Uber a small window in which to fix their regulatory issues, including passenger safety.  The Travel Guys highlighted Uber’s safety record and policies in a recent program…  Airlines don’t have a lot of healthy options when it comes to buying on board, but Alaska Airlines has been determined to have the most healthy food on board.  Hawaiian is at the bottom of the list.

* The US Department of Transportation is expected to announce new, stricter rules for non-service dogs on planes, following a recent string of incidents.  In addition, several veterans with legitimate service dogs have been denied boarding with the animals, in part because the serviceman or woman’s disability wasn’t obvious to the airline staff.  The rules are obviously being interpreted differently in different situations  We at The Travel Guys say it’s about time pets are taken out of the cabin.  The airlines need to reduce the charge for handling pets and increase the level of safety for those animals, reducing the need to “game” the system.

* Our smarter traveler segment reminds you there is one really important thing you should have on your phone BEFORE traveling out of the country: The emergency phone numbers in the country or countries you will be traveling in.  Clayton Whitehead is sitting in for Tom on this holiday weekend and he has the scoop.  Find a list of the numbers here.

* Chris Hart of the Sacramento River Train joins us to tell everyone about their special holiday trains for the family this month.  The Magical Christmas Train and the Holiday Dinner Train are two great options.

* Clayton is just back from New York City, where he led an annual excursion which included shows, a chance to see the Macy’s Parade and sightseeing in The Big Apple.  He has tips for why or why not to take a visit to New York City around holiday season.