Las Vegas Tips and A Ride Sharing Company for Women 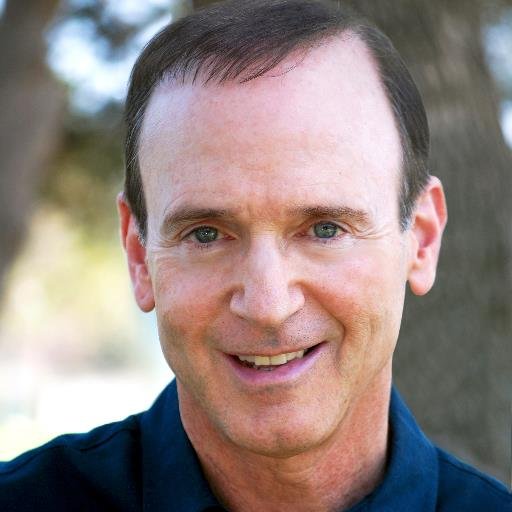 This Sunday (April 24) on The Travel Guys…

Our Las Vegas Guru, David Yeskel (also his handle on Twitter @thevegasguru_), stops by to talk about the best buffets in Las Vegas and the best Cirque shows. The days of the $4.95 buffet in Vegas are gone, but the higher prices also mean some spectacular food in the buffets. Do you know where to look for the best Vegas buffets? You will when David is done. Cirque du Soleil has a variety of shows on and near The Strip. David will tell us about them and give you an idea of which gets the best reviews.

Sleeping on buses, trains and planes, not to mention in airports, is a part of every road warriors life. The art of catching a few zzzzz’s may be getting easier in a variety of ways. Mark has a report.

The ride sharing services are in the travel news, with a new company tentatively named Chariots for Women about to appear on the scene, and Uber has settled another major lawsuit. We have updates on both.